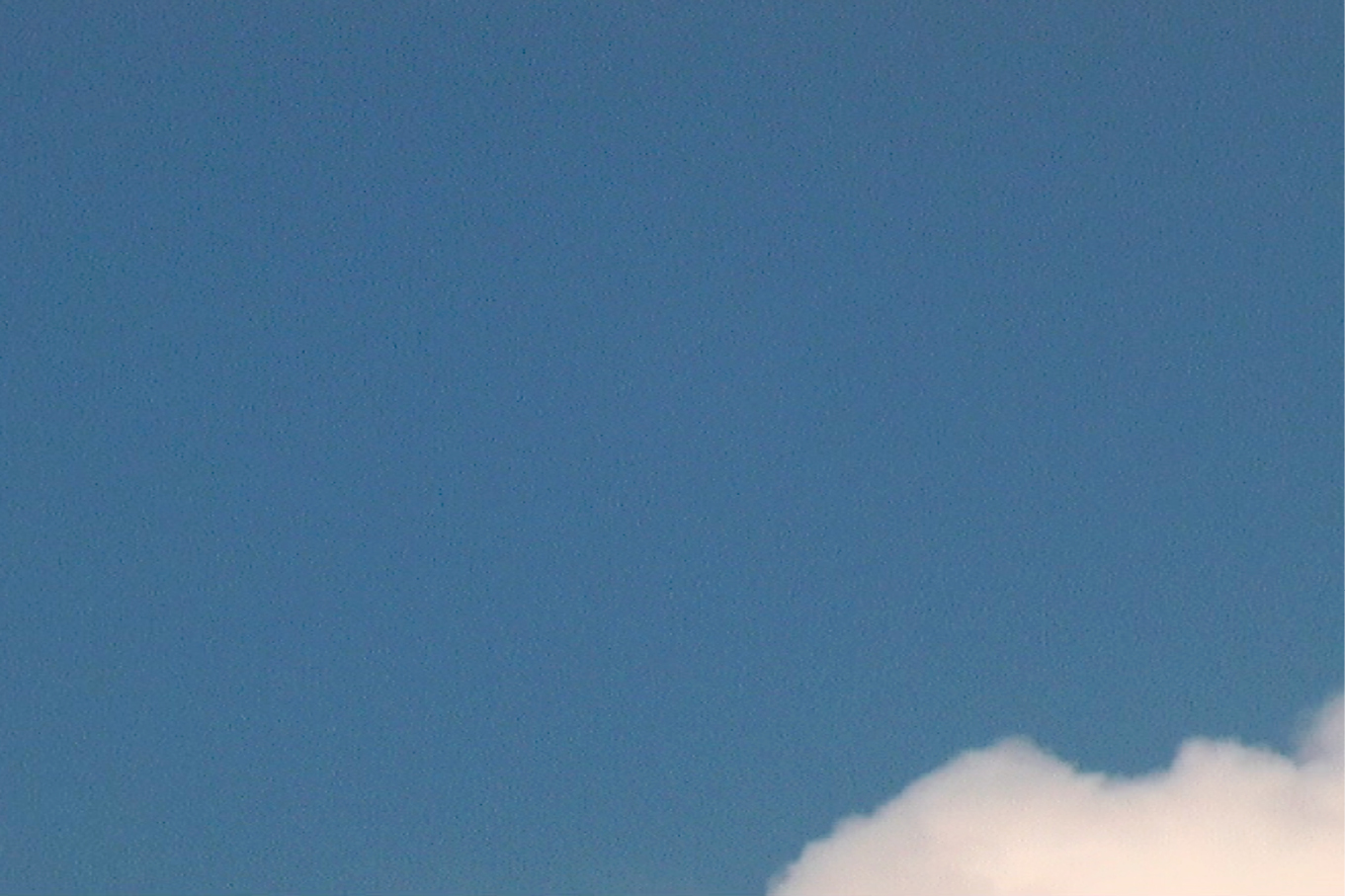 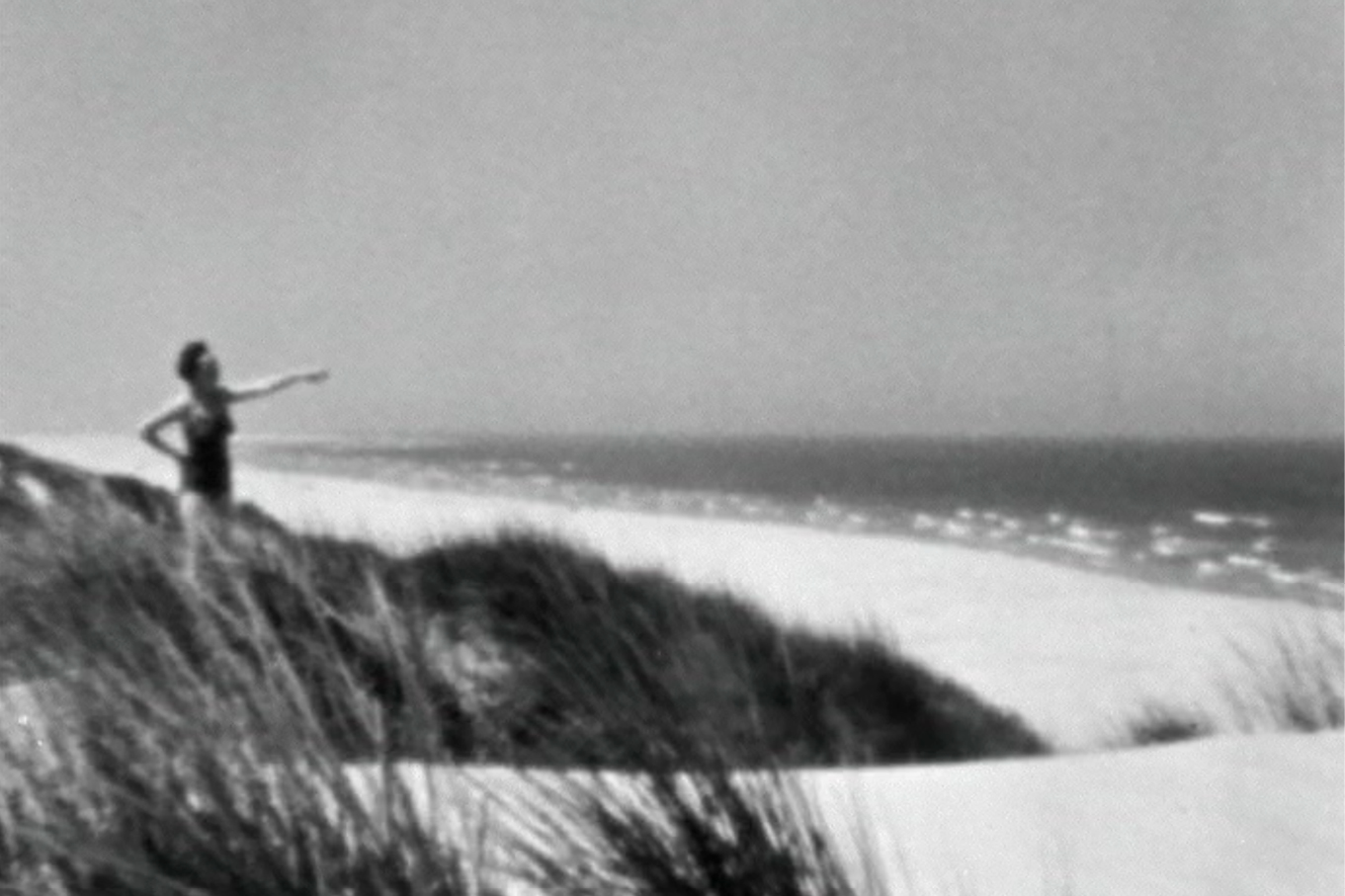 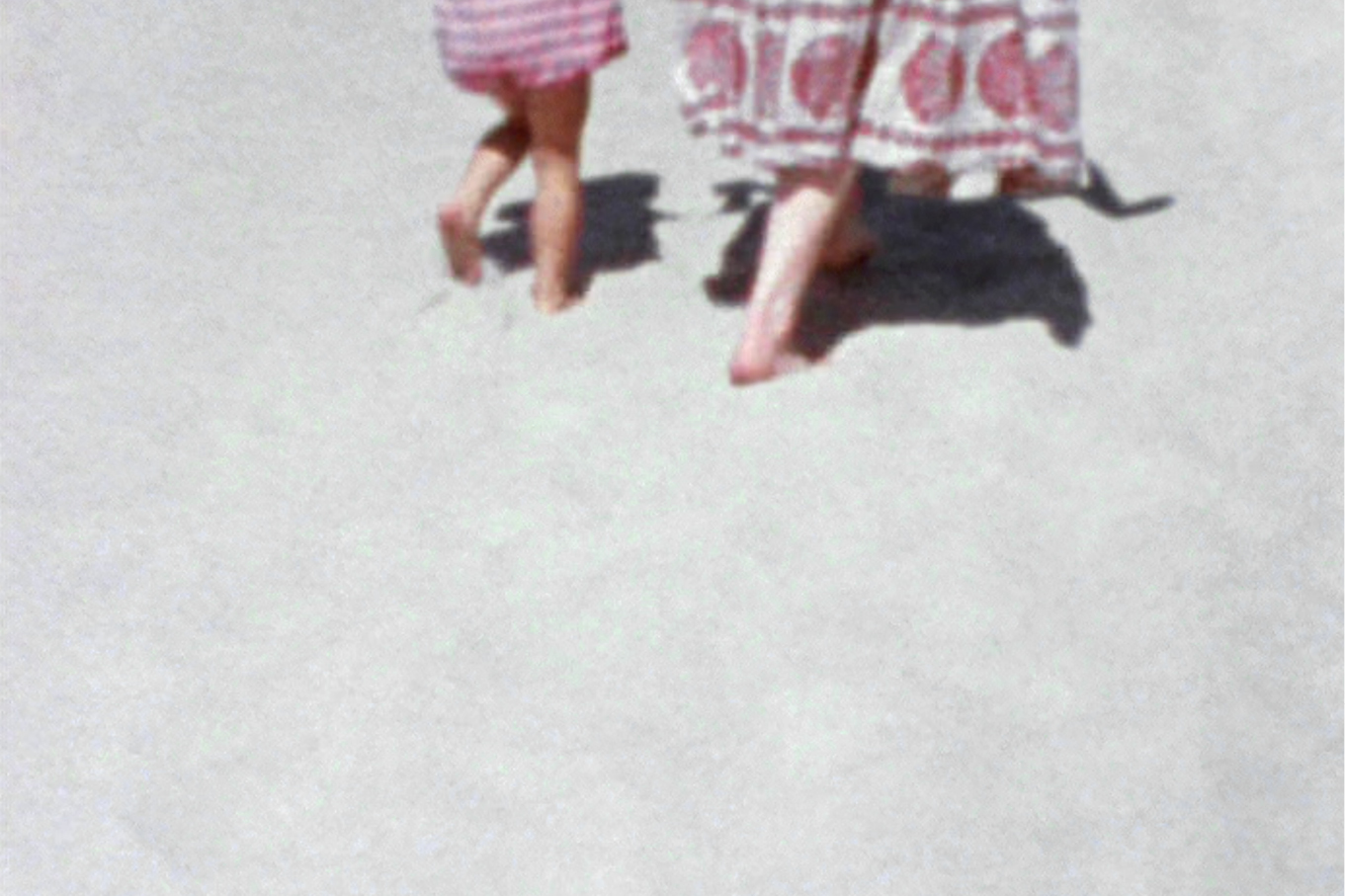 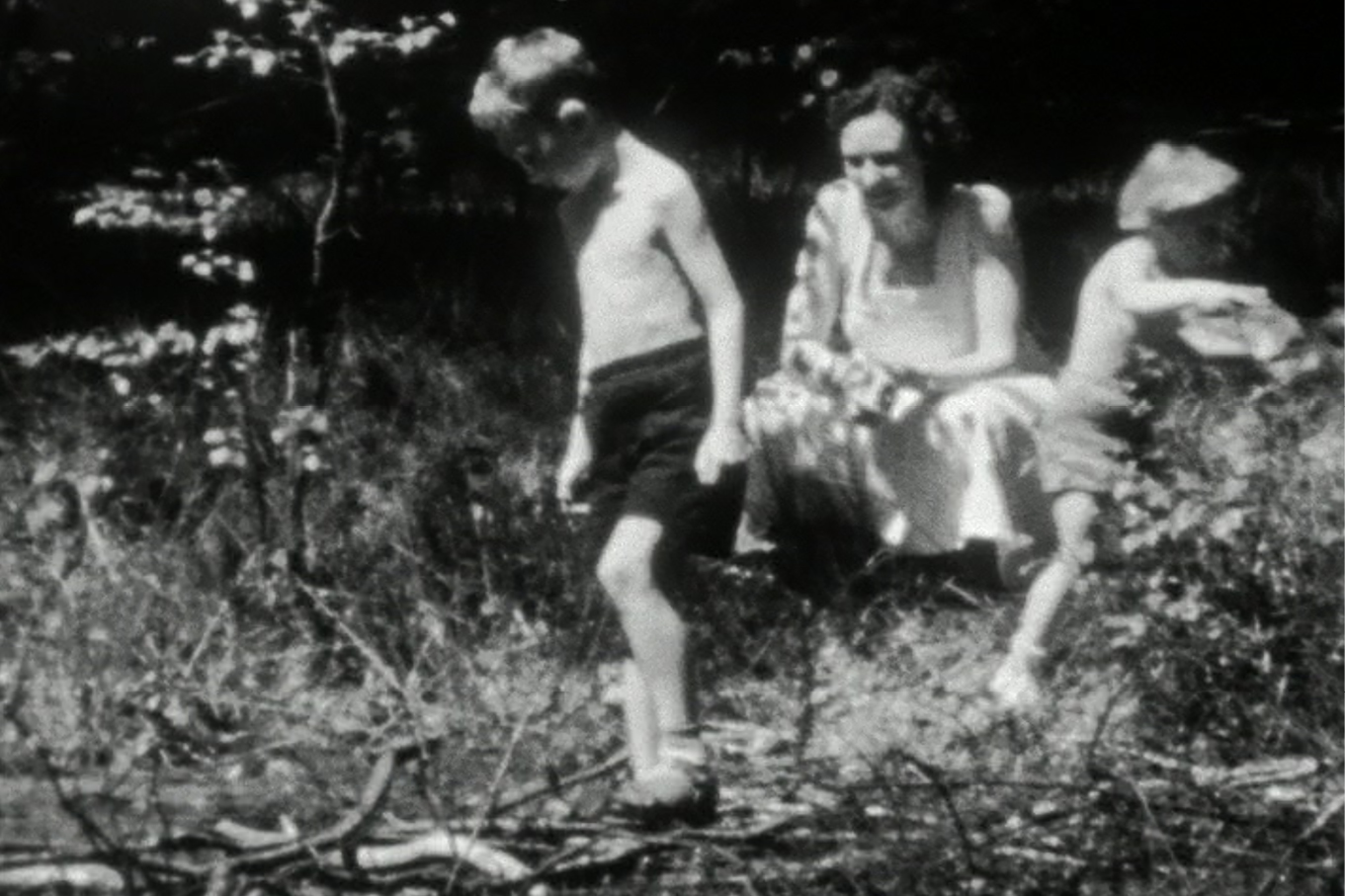 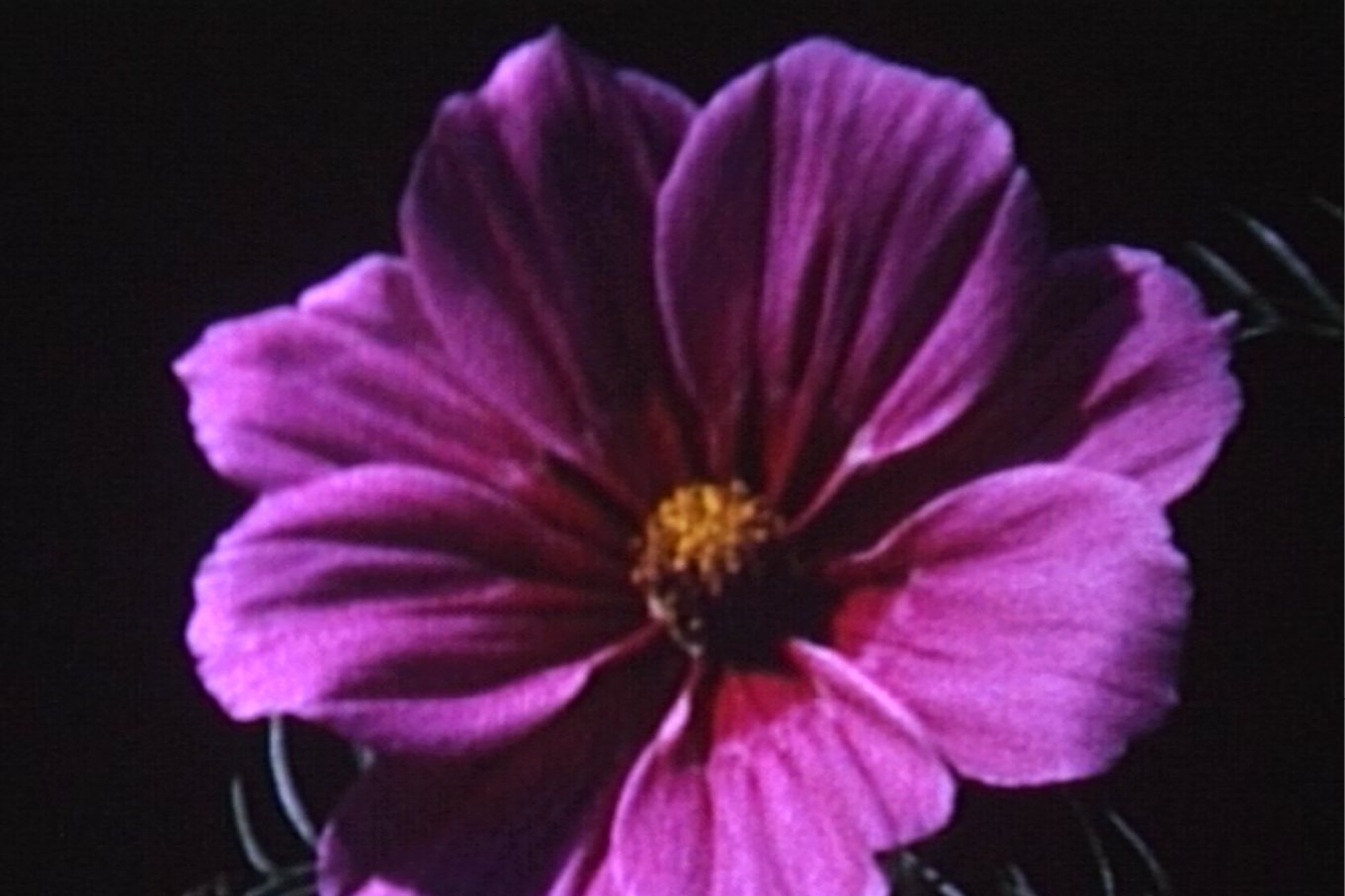 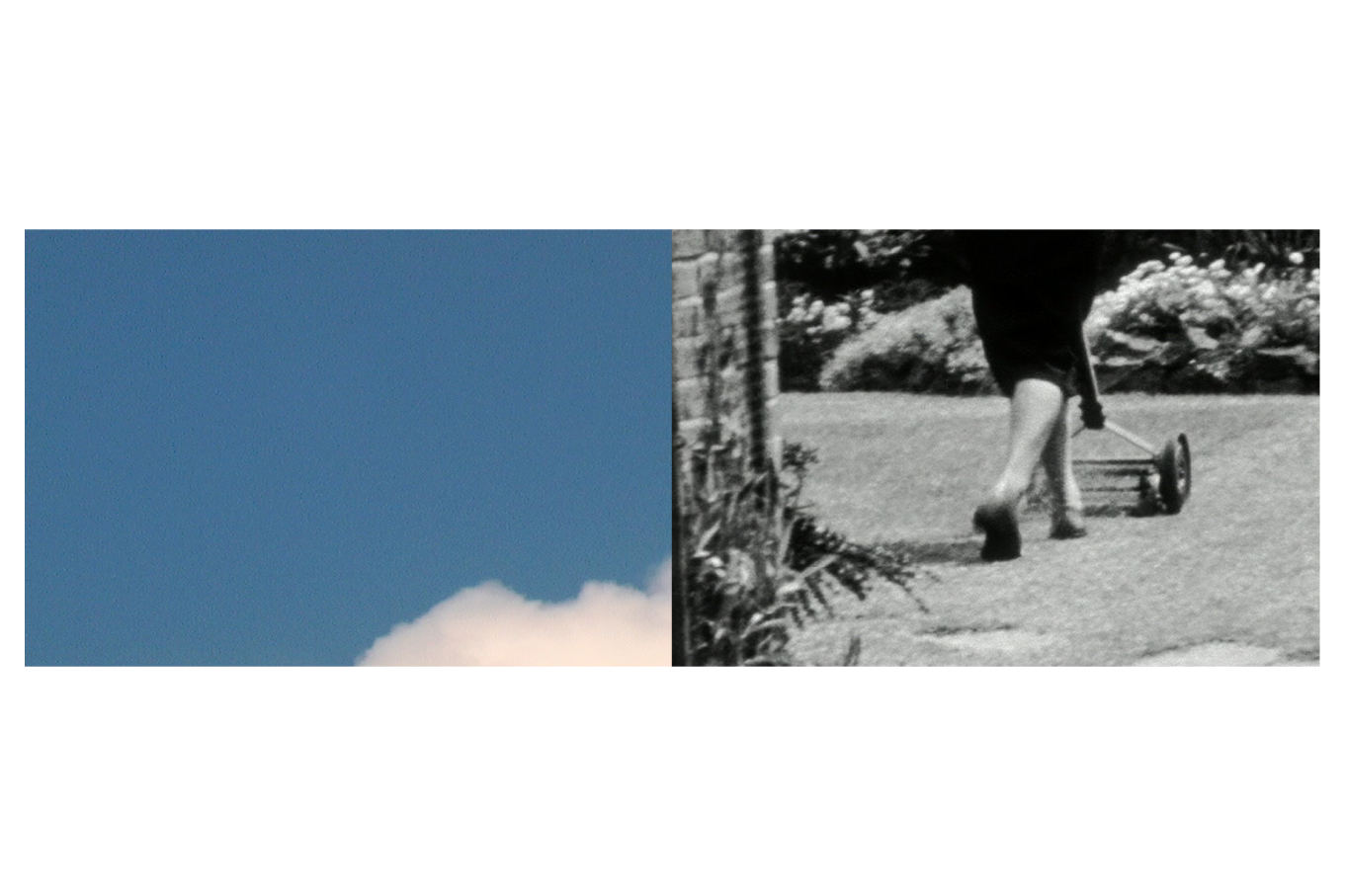 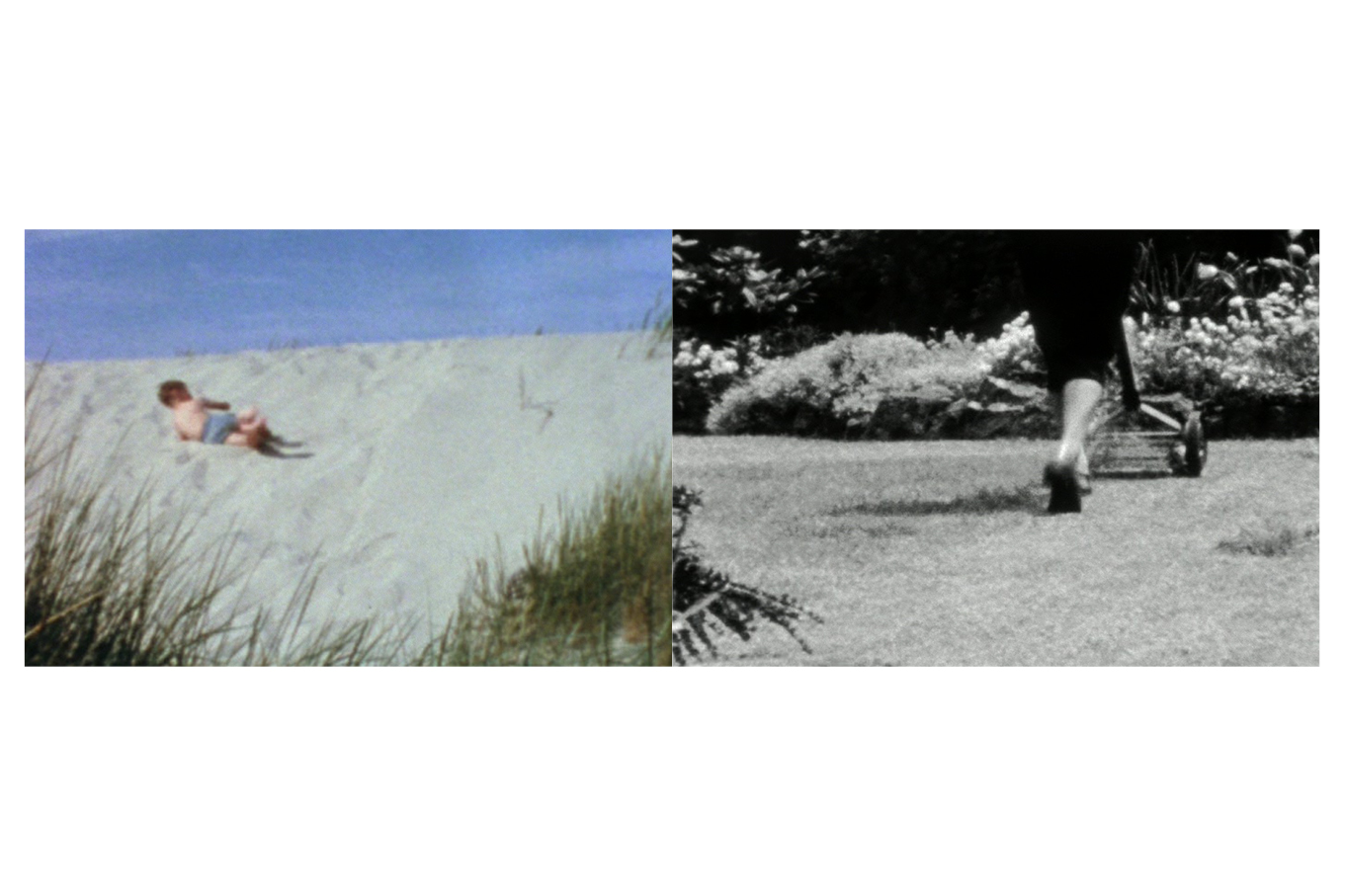 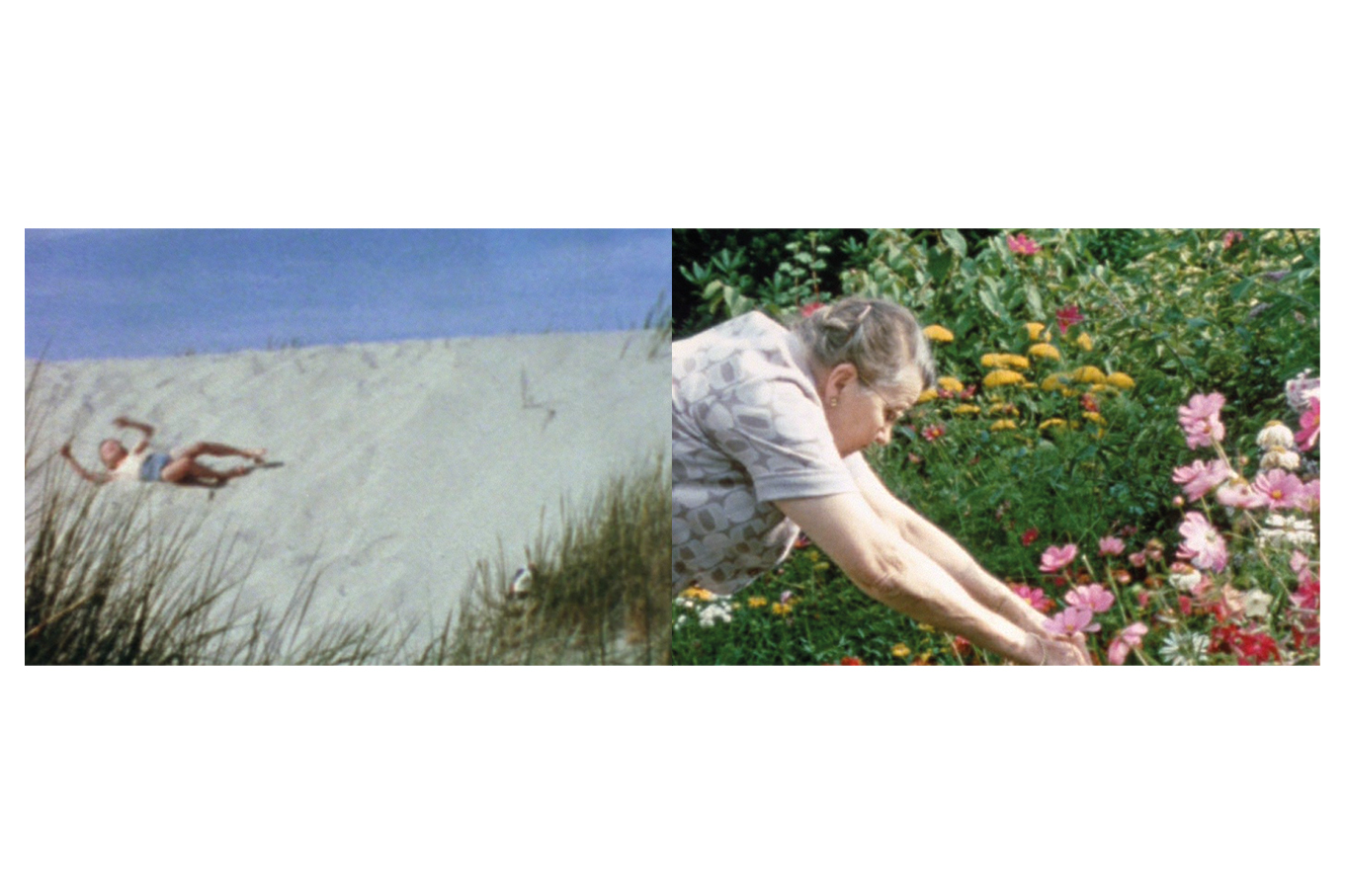 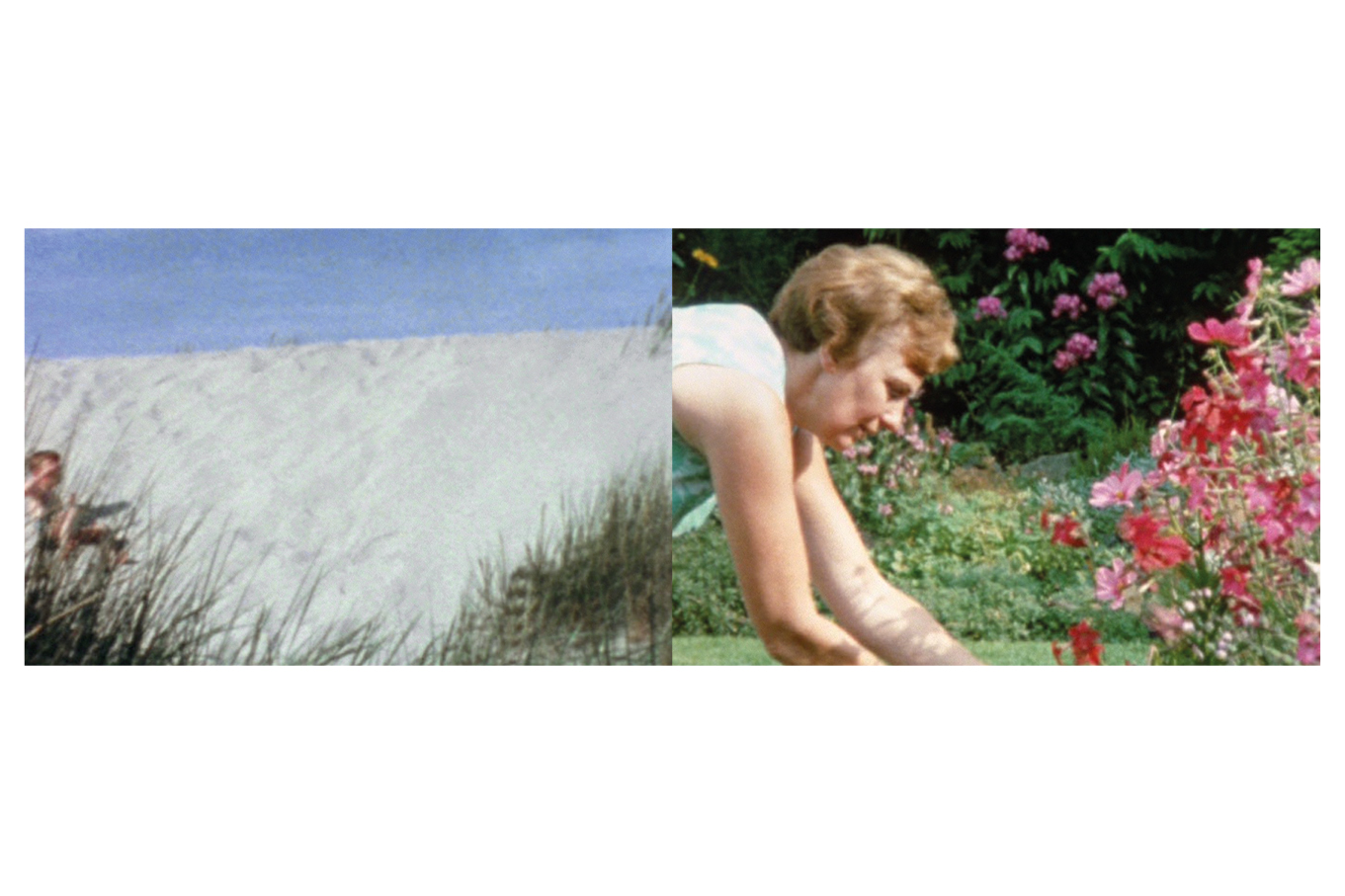 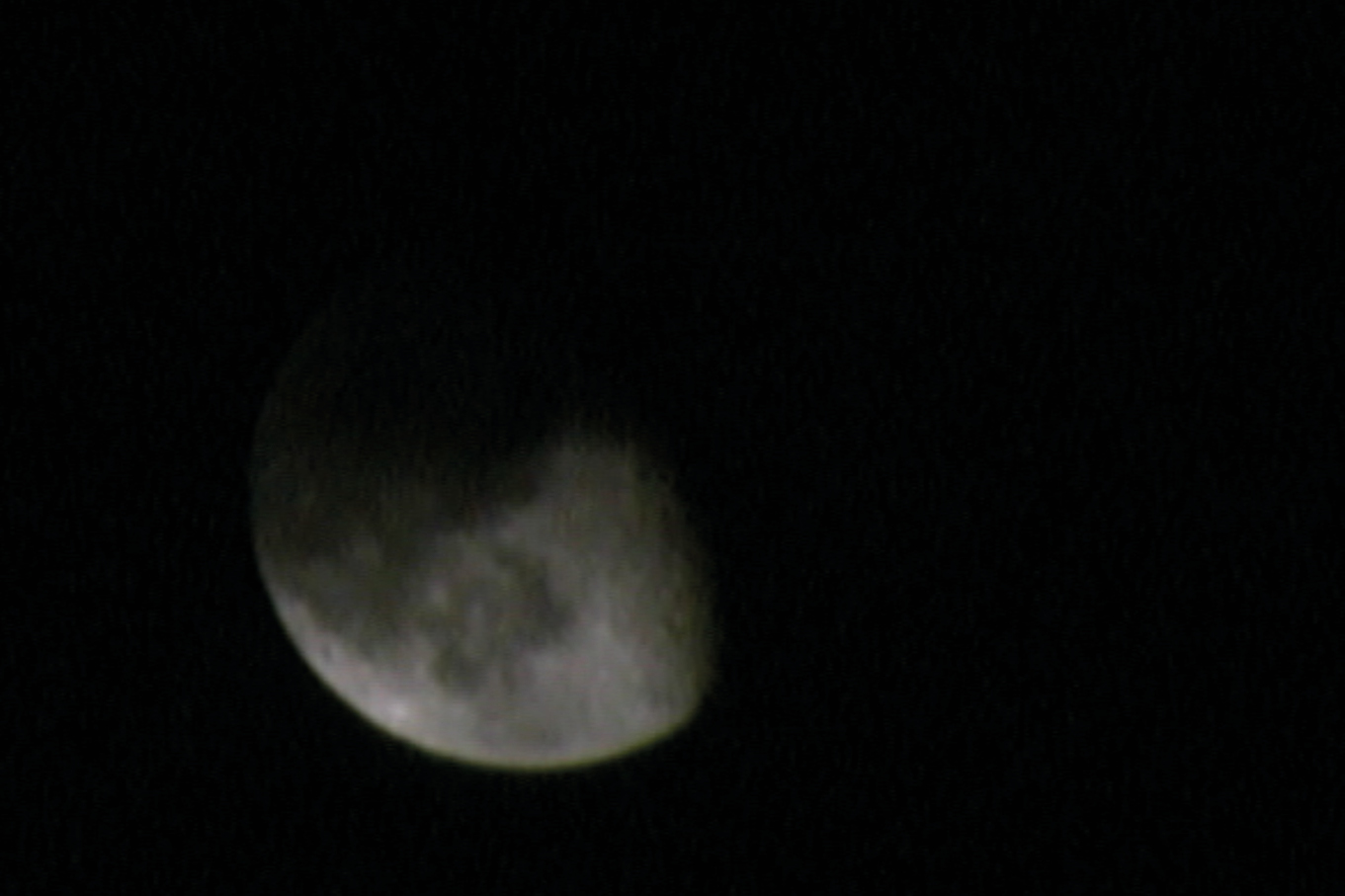 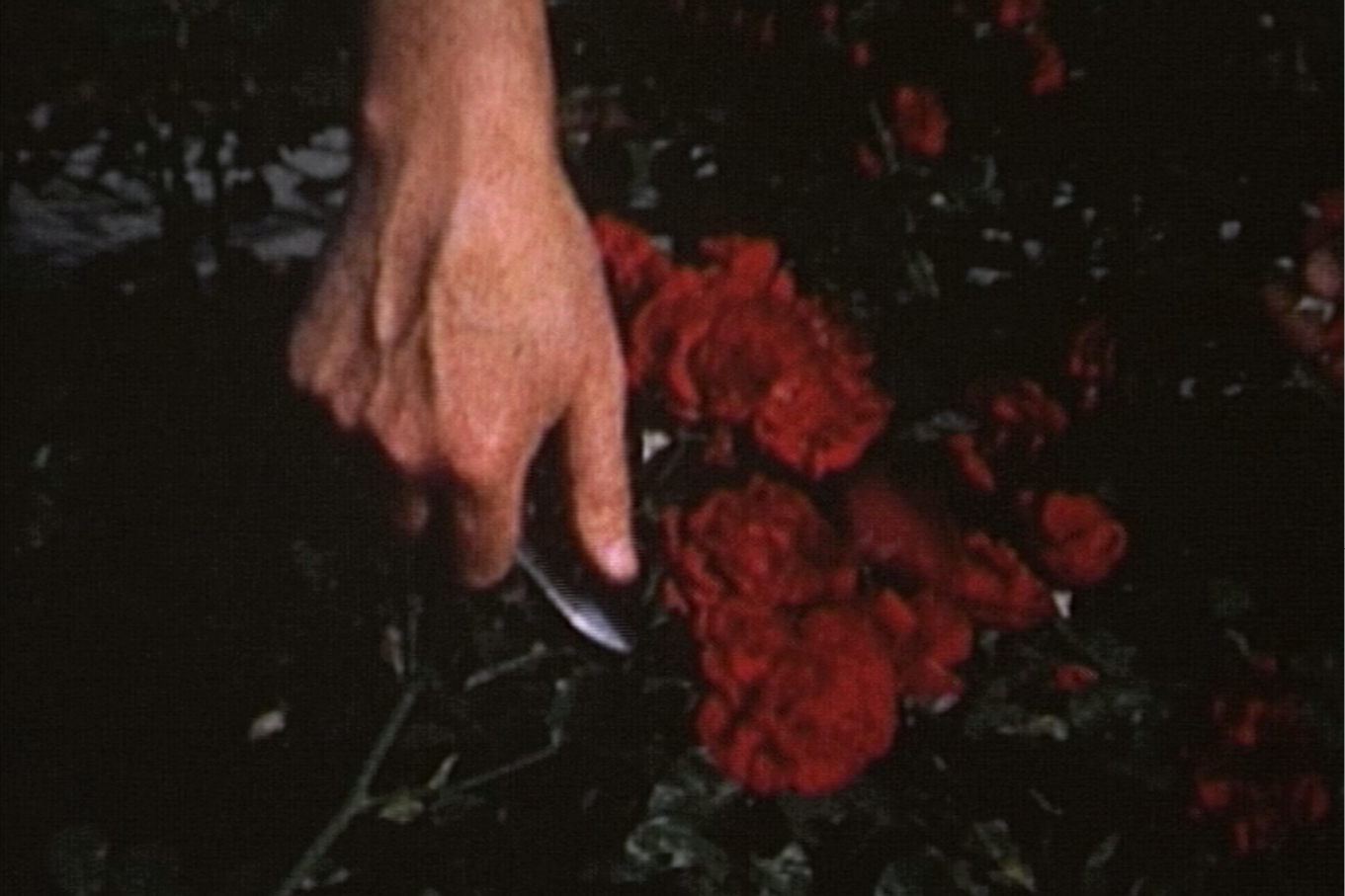 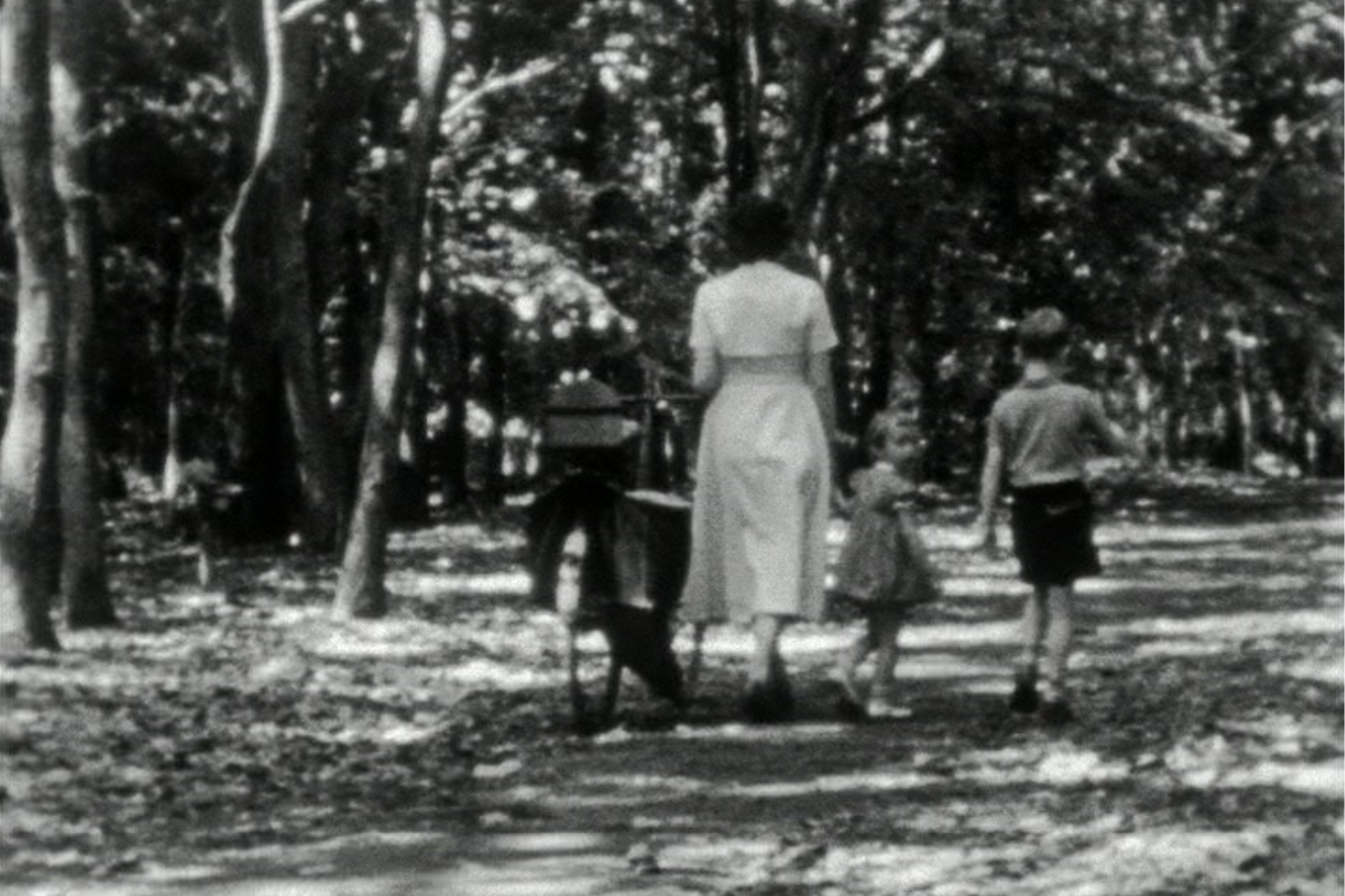 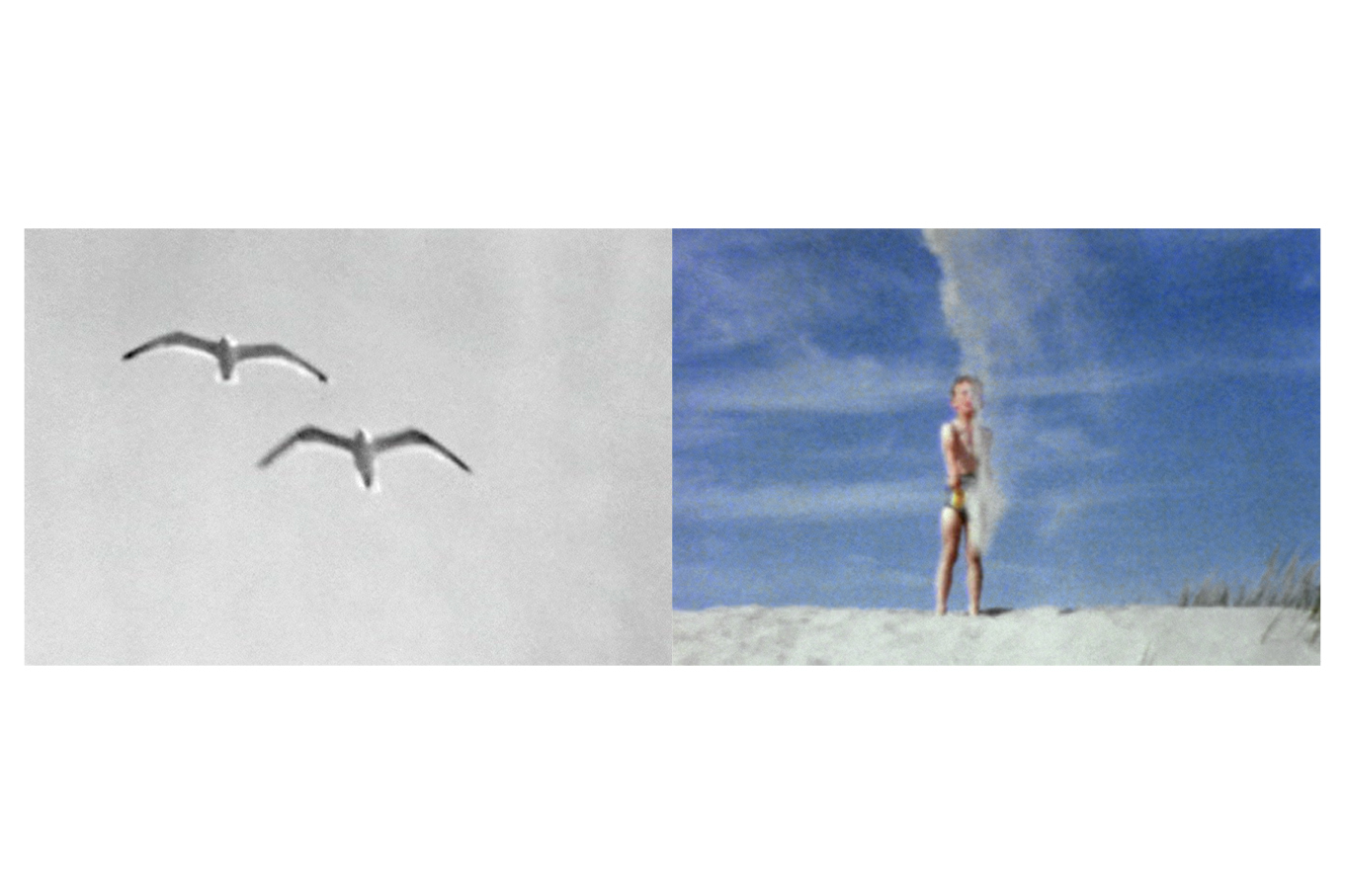 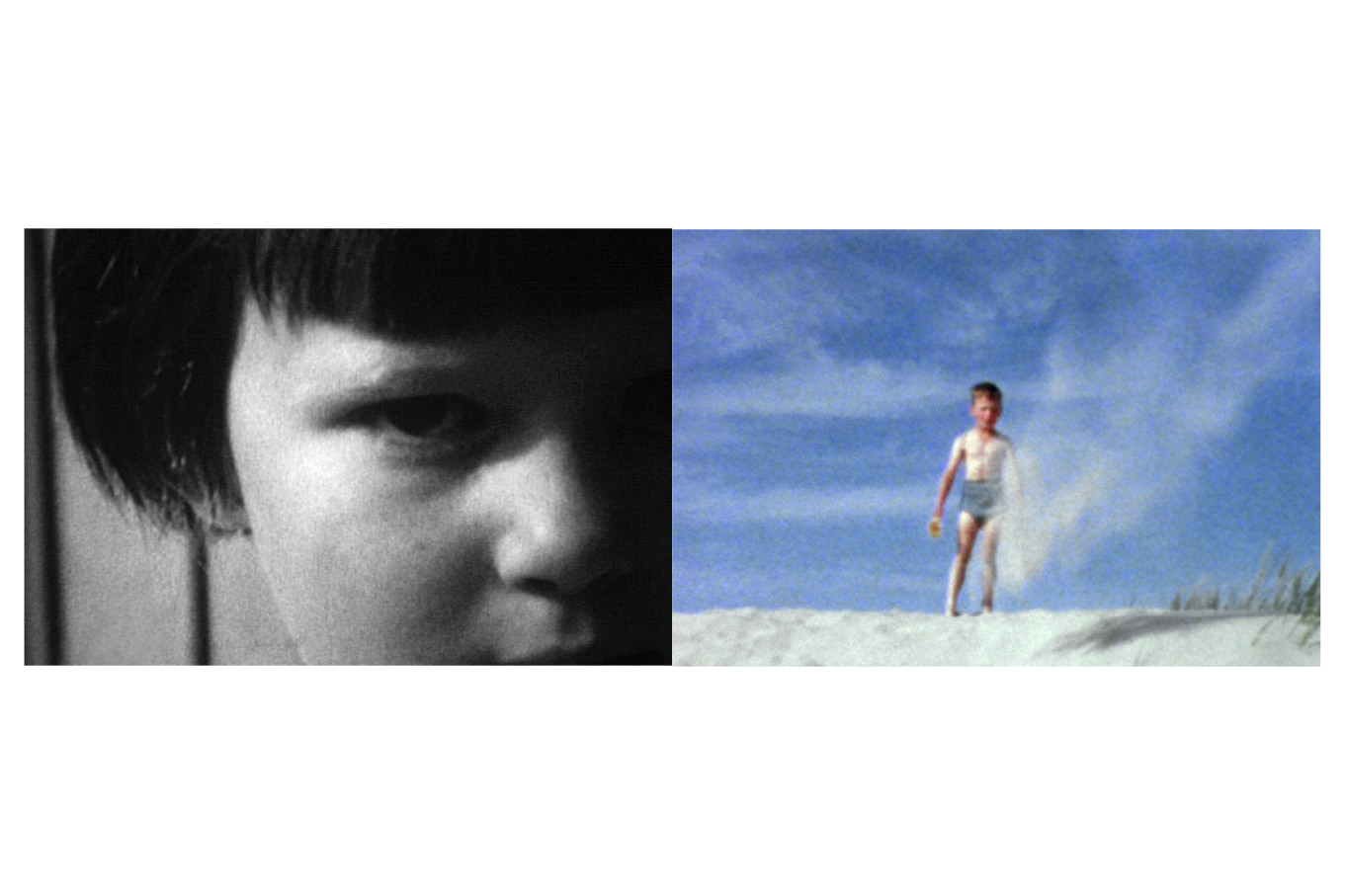 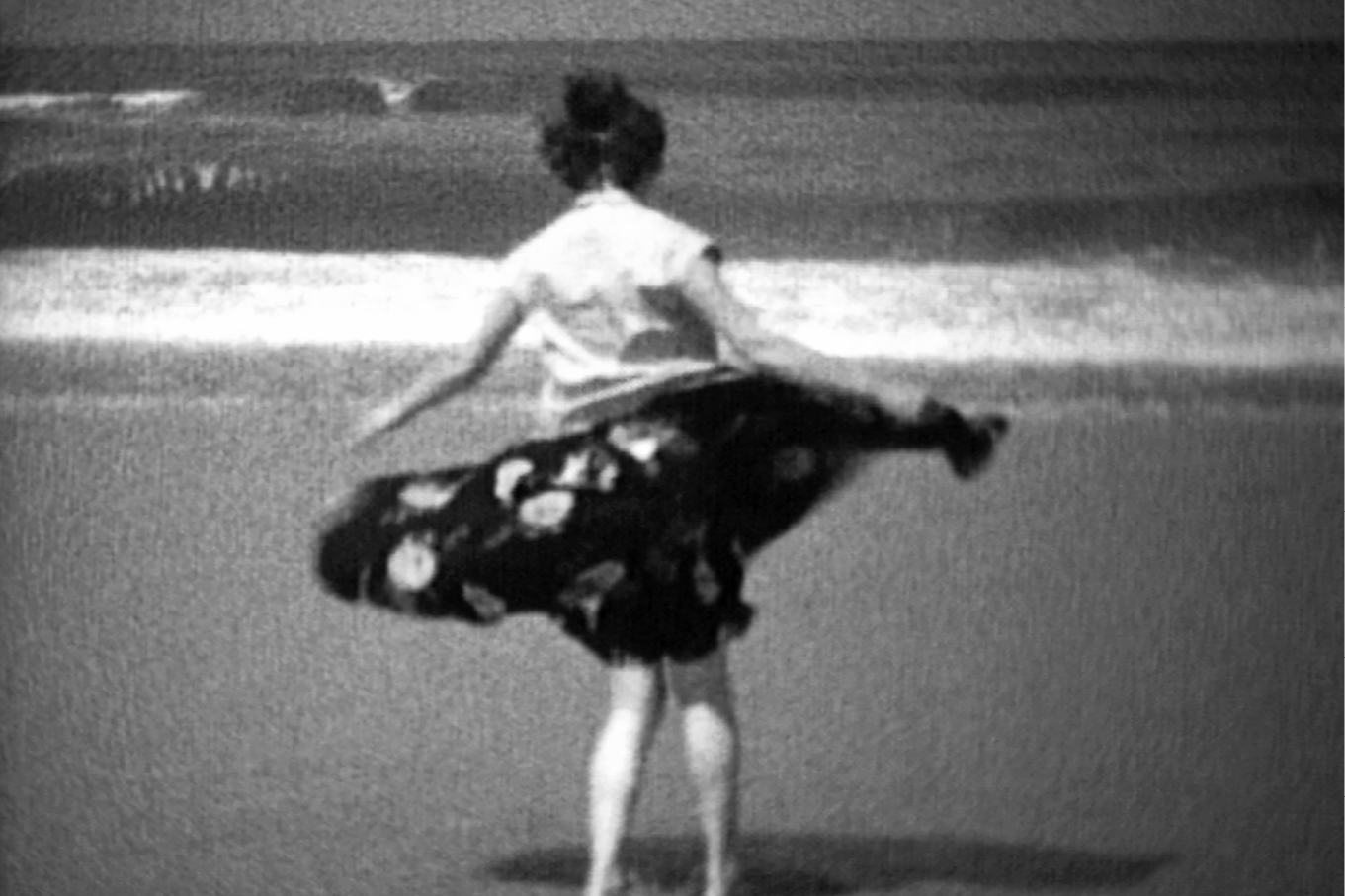 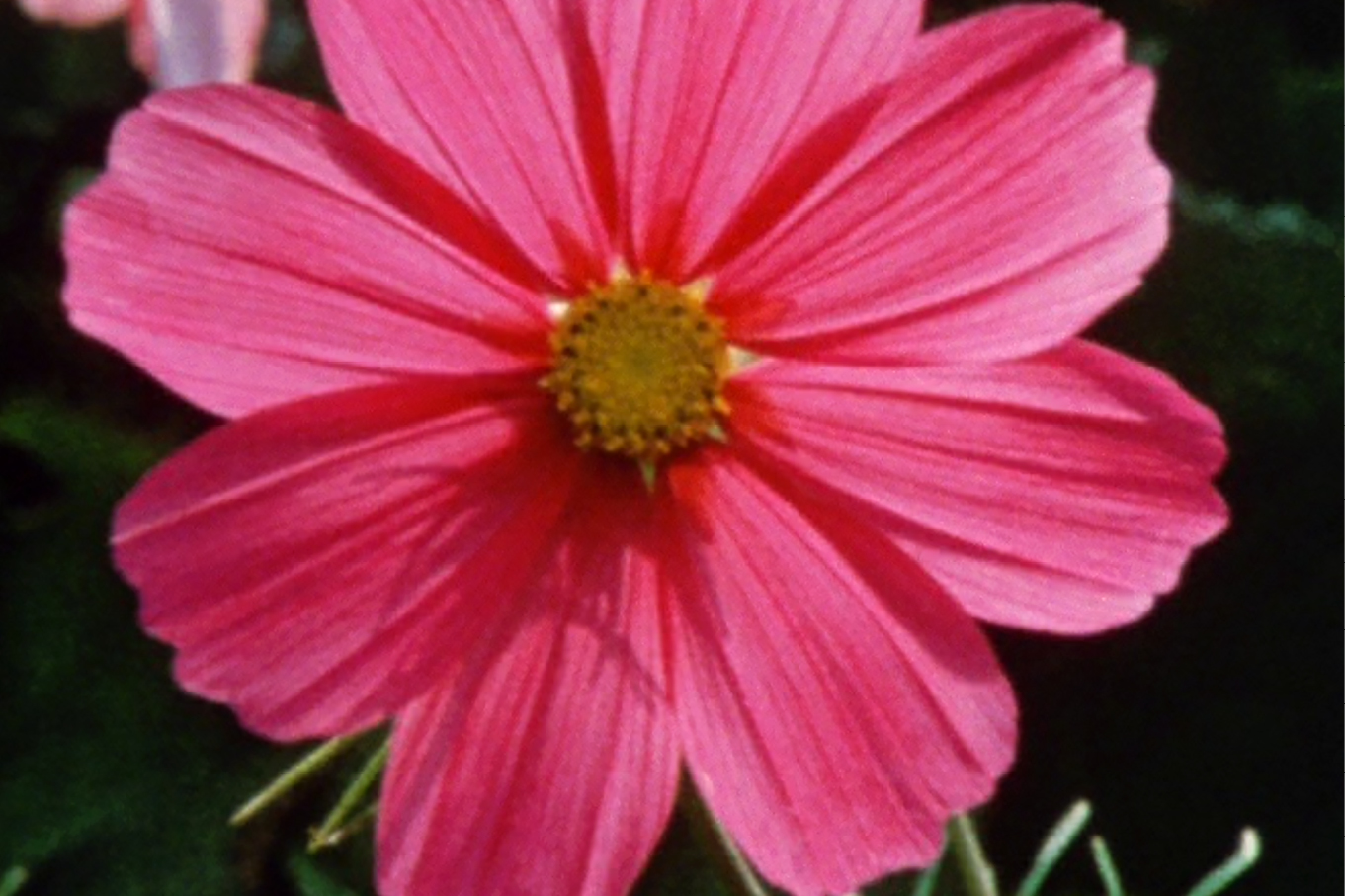 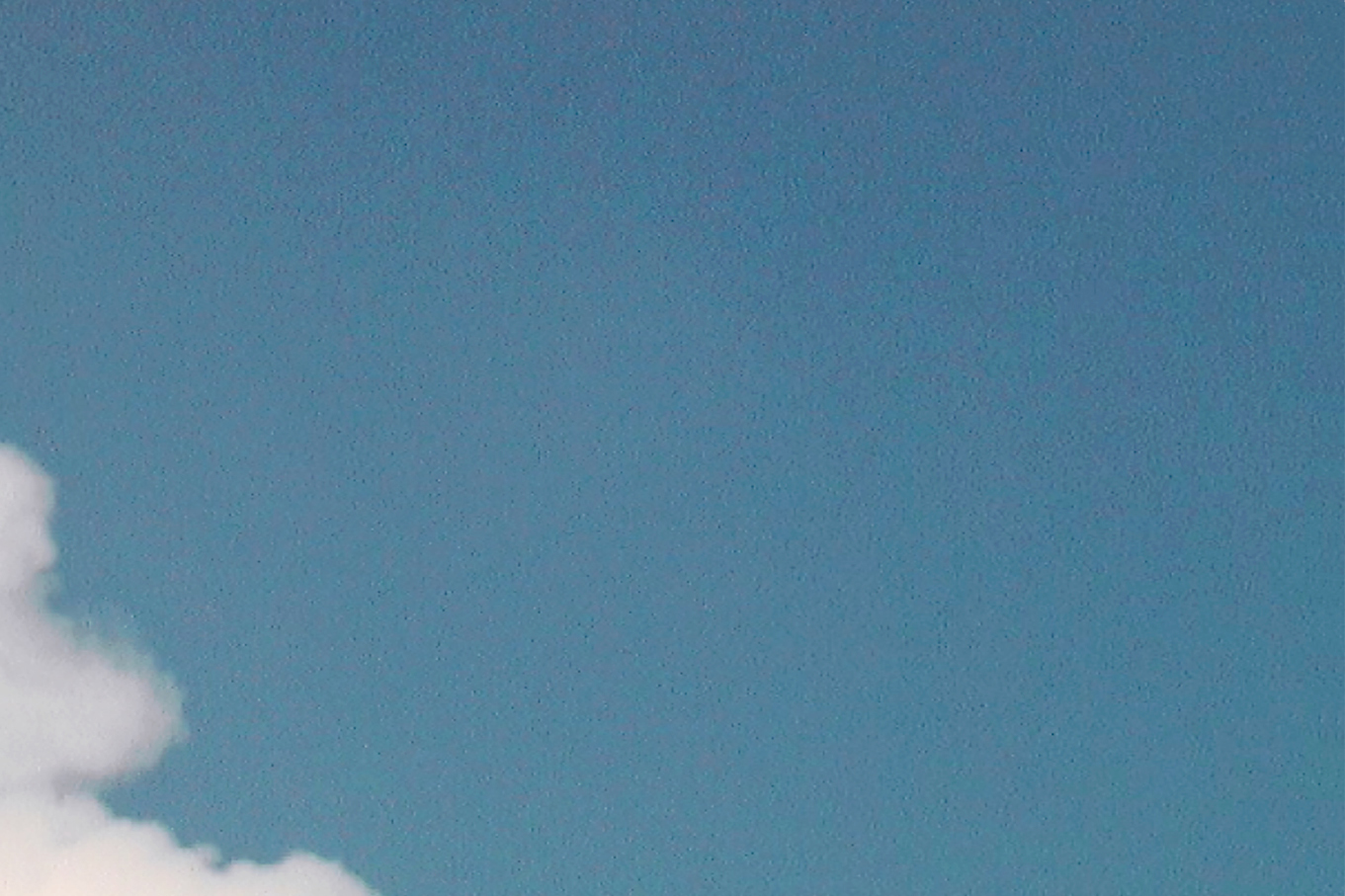 Several years ago, I made a film installation for the theater play ‘To the Lighthouse’ (Virginia Woolfs, 1927). Woolf tells the story of the lives of the Ramsay family and their friends, situated in a house in a coastal area. The book is semi-autobiographical and highlights aspects such as human interaction, thoughts, transience, identity, temporality and desire. A recognizable reality of every day life in a construction of time.

To reflect the narrative of the book, I found / worked with a collection of super-8 film of a Dutch family. This non-fictional footage connects with the autobiographical element of the book in the level of reality. Particular moments in the film showed strongly the represented world from the book. We see the family, the mother, the playing children, the coastal area and beach, the passing of a cloud, a walk in nature and the reflecting light in the water.

By reducing the film footage to moments; film stills, the work became more essential and iconic to the narrative of the book. The project came full circle by containing the individual printed stills to book format again.